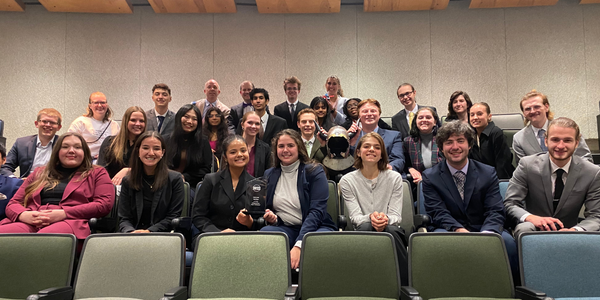 The University of Minnesota Undergraduate Mock Trial Association is a student organization that competes in intercollegiate mock trial competitions. We are a nationally recognized program currently ranked 32 out of 300+ competing Universities! 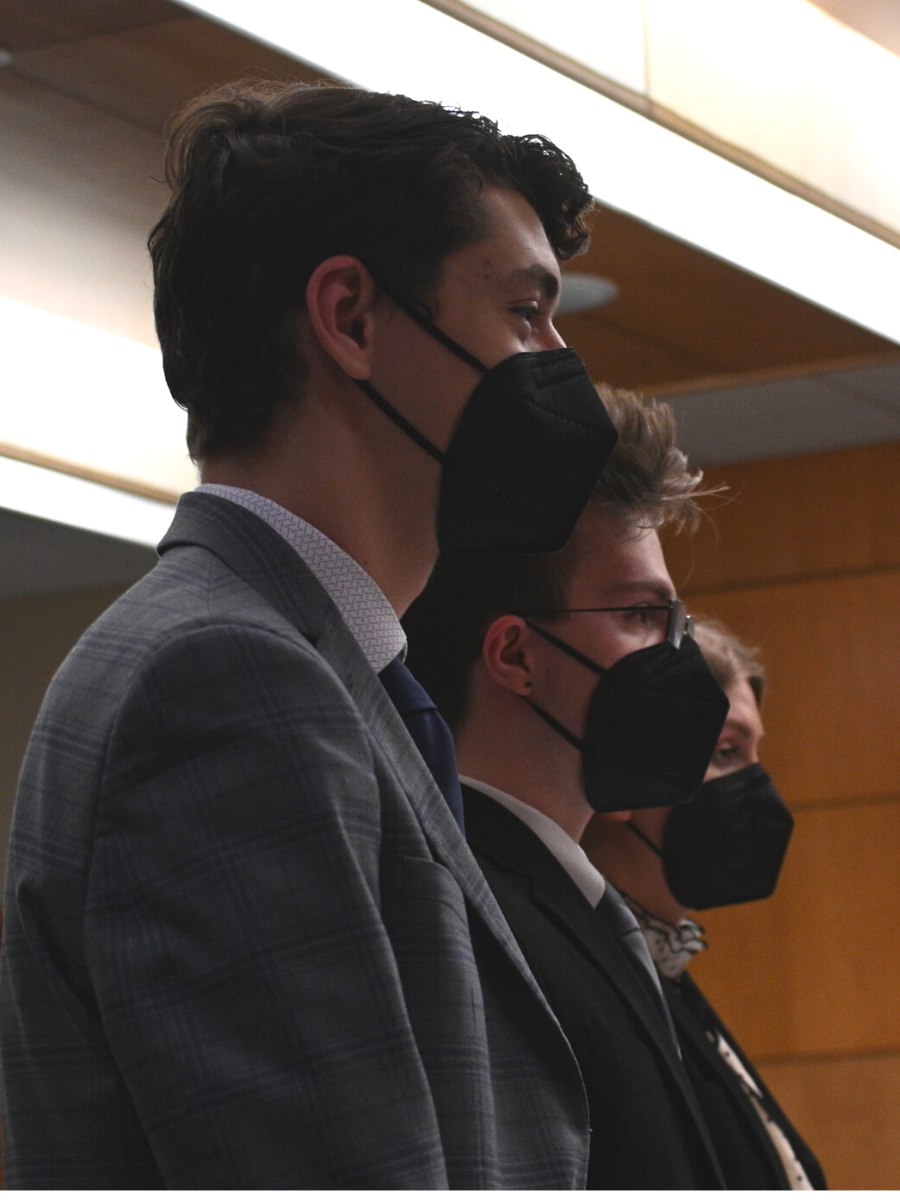 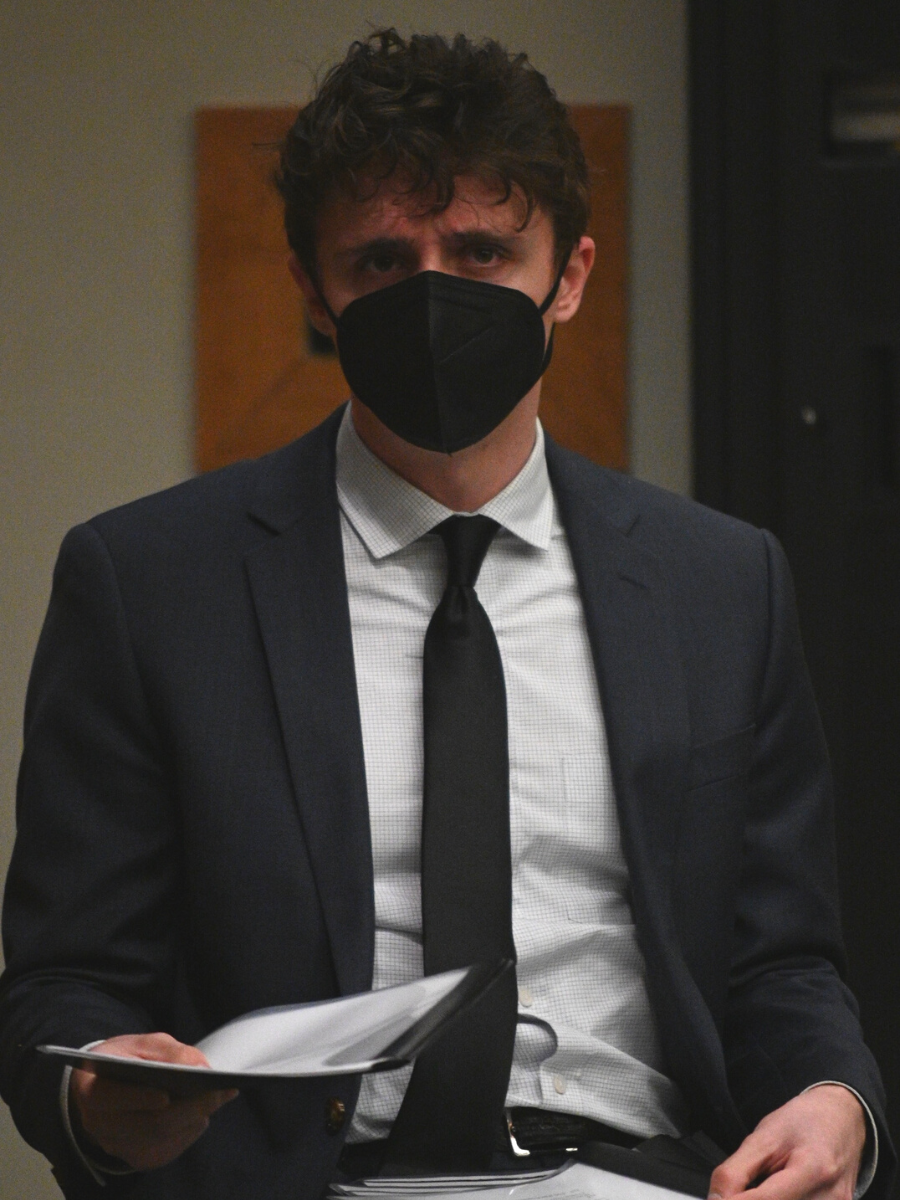 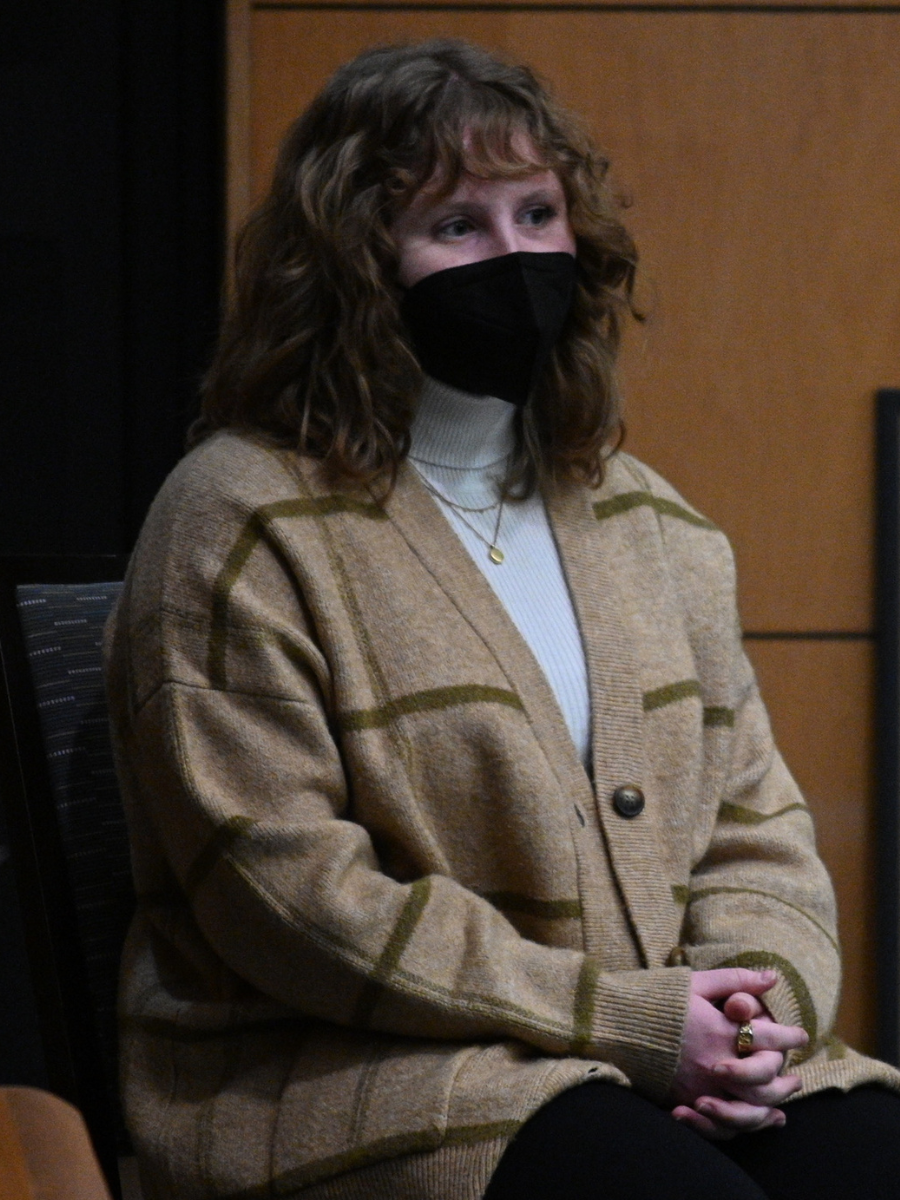 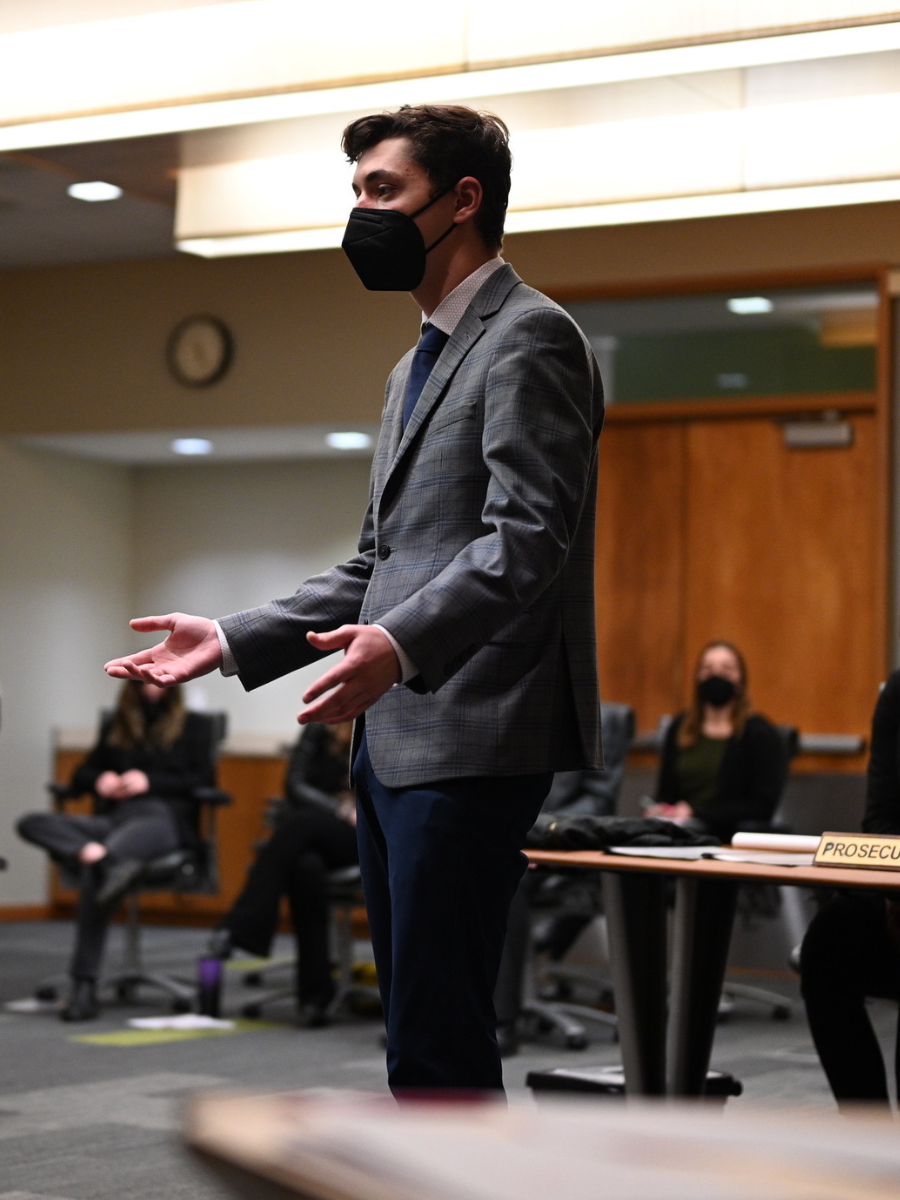 +
What is Mock Trial

What is Mock Trial

The University of Minnesota Undergraduate Mock Trial Association is a student organization that competes in intercollegiate mock trial competitions. Each year, students receive a packet of case materials from the American Mock Trial Association (AMTA) and prepare a presentation of both sides of the issue. Students then travel around the state, region, and country competing against other colleges in tournaments. The activity is an excellent avenue to develop public speaking, critical thinking, trial advocacy, and teamwork skills.

Each trial consists of a prosecution or plaintiff team from one college and a defense team from another. Teams form a case theory and select witnesses from a pool, weighing the value of the testimony from each option to structure the narrative of their case. Teams present opening and closing statements, their own witnesses, as well as cross examine the opposing side's witnesses. Some students perform as attorneys, and are scored on their ability to make arguments, question witnesses, and respond to changing circumstances in the trial. Other students are scored as witnesses and are responsible for bringing one of the witnesses from the case to life.

While the tournament schedule varies year to year, students have enjoyed traveling to many parts of the country to compete, going to as many as 7-10 tournaments each year. Students in Mock Trial have gone in previous years to nearby tournaments at St. Olaf and Hamline, driven to tournaments in Iowa and Chicago, and flown to tournaments as far away as Duke, Columbia, Yale, Vanderbilt, Atlanta, and more.

Each year brings with it a new case, one that students spend months working on, competing with, and perfecting. The case alternates between criminal and civil from year to year. Previous criminal cases have included attempted murder, involuntary manslaughter, and aggravated arson, while previous civil cases have included wrongful death, copywright infringement, negligence, and battery. The case this year is a civil case, and is about a fatal plane crash. The spouse of the victim is suing the company who owned the plane for negligence, claiming they caused the victim’s death.

For another further question, please contact us at [email protected]